The wonderful local model Melissa asked me to do a baby bump shoot with her recently in the studio.  It is not often I do a maternity type shoot, but we had a great time and created a strong set of images with different lighting setups.  I used the session to try out the Fuji X-Pro1 in the studio with the 35mm lens – a great combination.  Lit with Bowens flashheads with Octabox softbox, Beauty dish and strip light mods.

London is all about moving around – from A to B to C…and back again.  Like ants building a nest on a spare piece of land.  Scurring everywhere – building and doing.  Travelling to tomorrow.  And travel options are bountiful – on foot, bike, tube, red bus, taxi, pedicar.  The choice is seemingly ours.

Westminster Bridge with the London Eye. 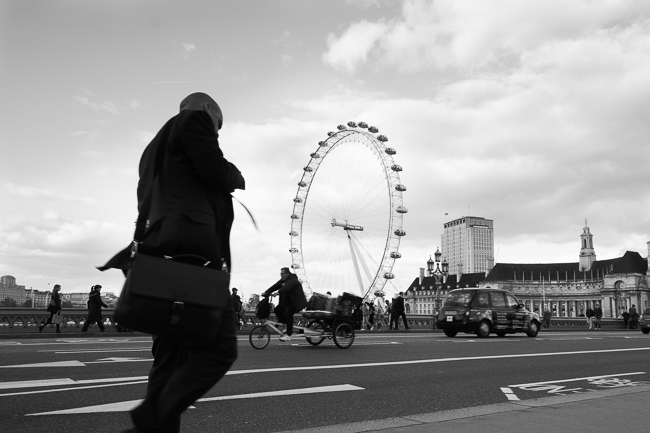 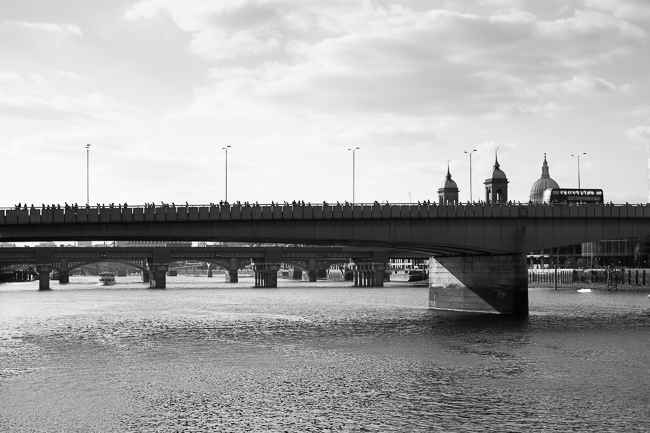 London has some fantastic modern architecture spread across the city.  I love glass fronted building and the reflections created. 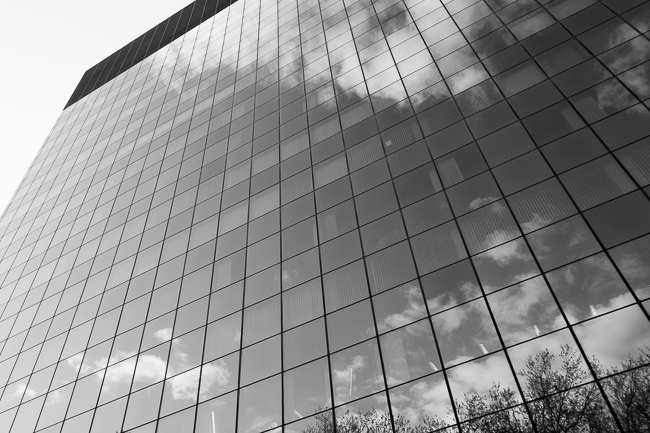 The gentrified Butlers Wharf.  Once the world’s largest tea warehouse in the world.  Now a mix of luxury flats, restaurants and office space. 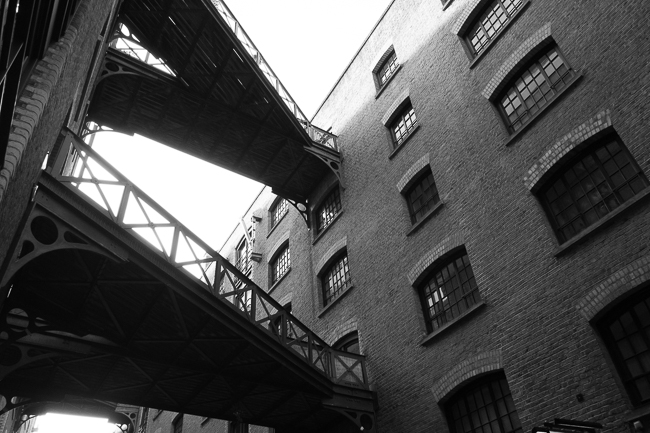 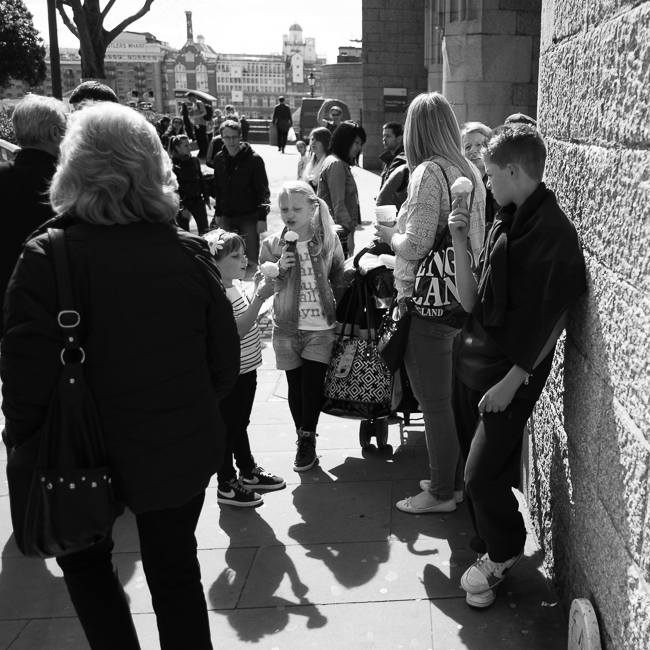 A London Evening Standard newspaper distributor by the entrance to an underground tube station.  How much longer will this be a scene on the streets of Central London in the new digital revolution world  with instant media streams. 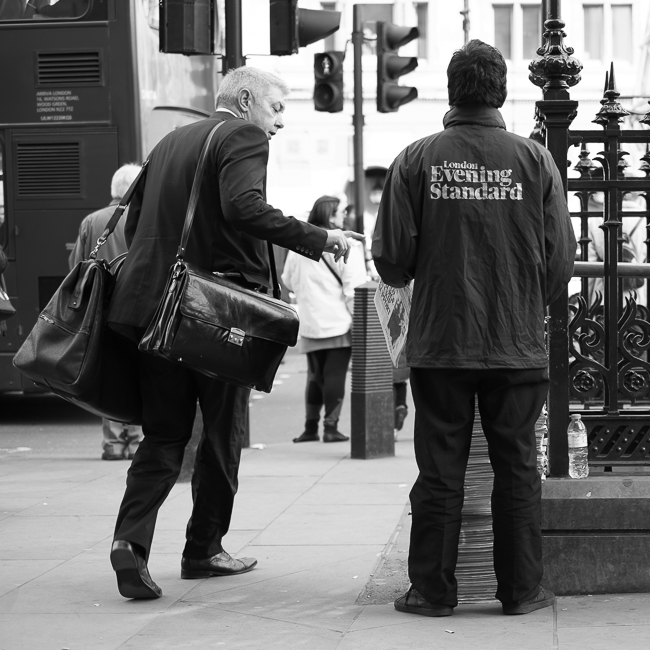 Taking a moment away from the hustle and bustle of the city. 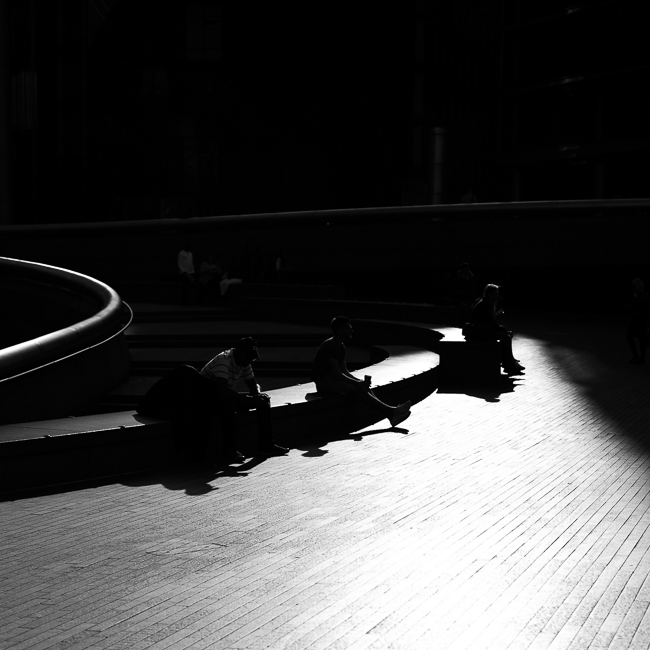 The 39 Steps – and a lot more once you have spent a few hours in London. 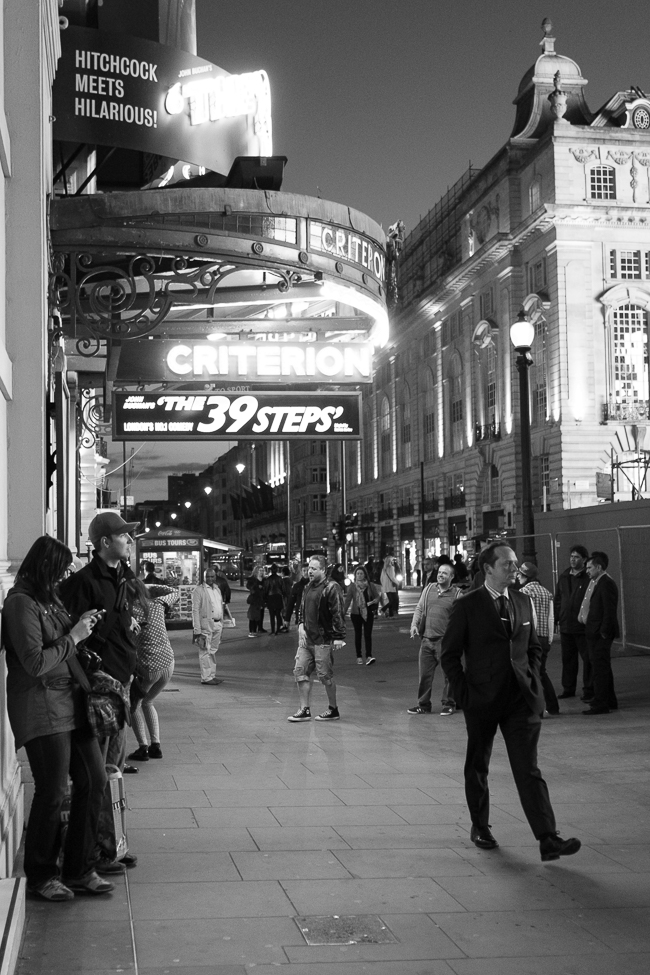 A meeting place for those who are halfway between A and B. 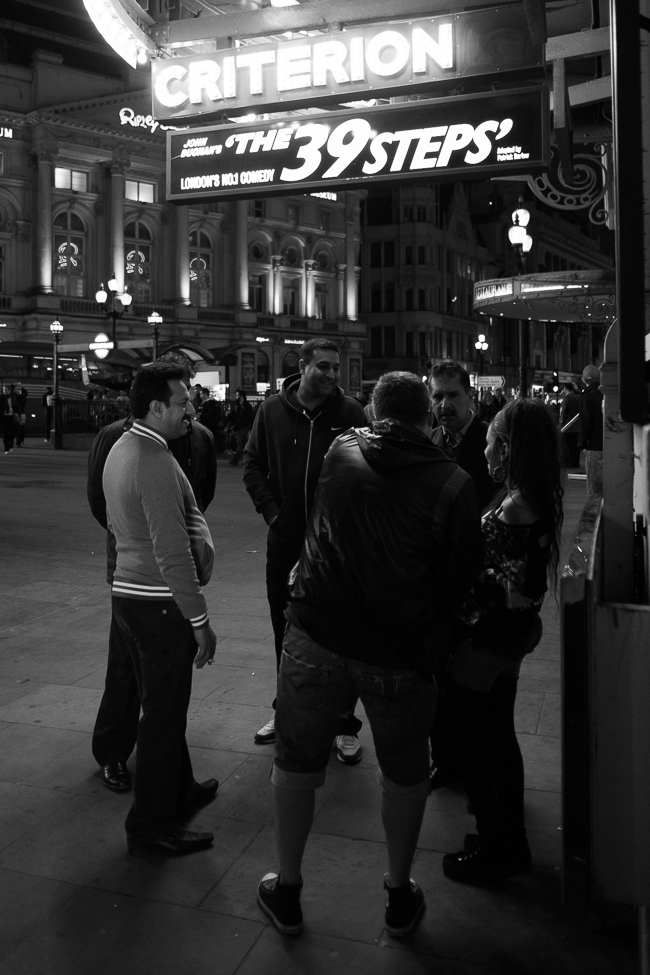 Stop and chat waiting for the traffic to halt. 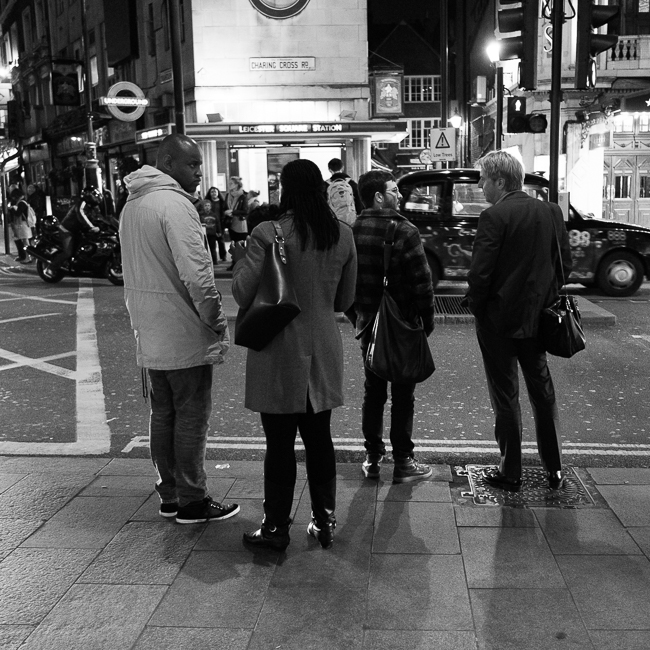 Another quick portrait of my youngest daughter Megan, taken with my Fuji X-Pro1 and 35mm lens.  A great combination for a natural light portrait. 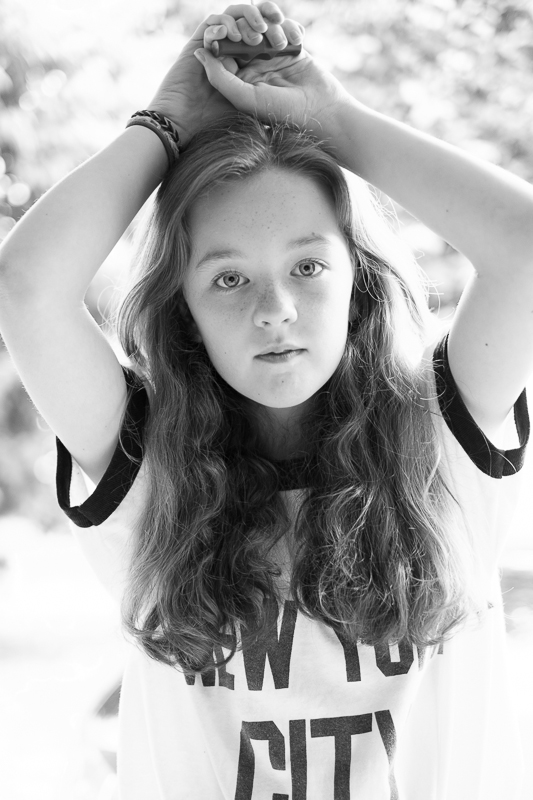 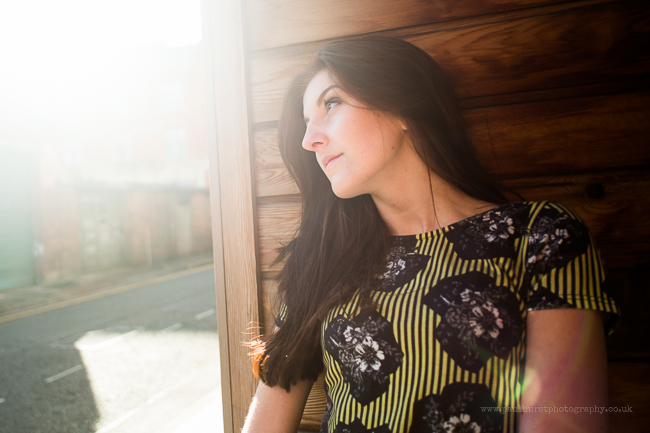 I took advantage of the start of Spring and the kinder weather to kick off my 2014 Street Shoot season with a photo shoot with local model Yasmin.  I took along my new X-Pro1 camera, with its small design and fast sharp lenses being ideal for this type of shoot.

We met at a predesignated point in Leicester and used a handful of side streets in the same area for the photo shoot.  This reduces the amount of walking to each area and maximises shoot time.  A mix of natural light and off-camera flash gave us a great selection of images against different urban backdrops, ideal for model portfolios, editorial portraits or family portraits with a difference.

We battled with the wind somewhat but had a great time,and produced a fantastic set of images.  The X-Pro1 performed brilliantly, and as I learn how to get the best out of it, will become my go to camera for portrait photography.  It is very easy to carry around, and the quality is amazing.  It worked flawlessly with my pair of Nikon SB-800s and Pocket Wizard Mini-TT1 trigger and  TT5 receivers. 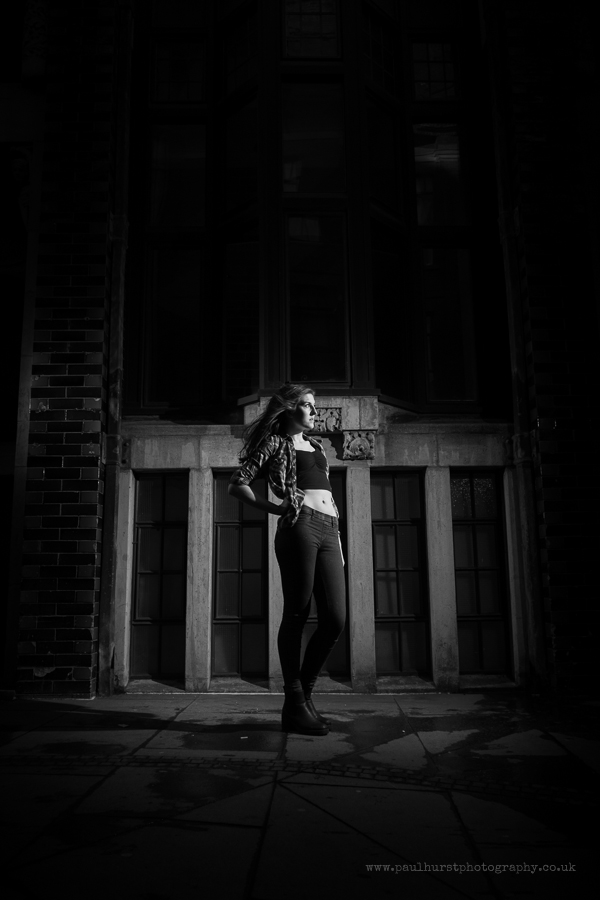 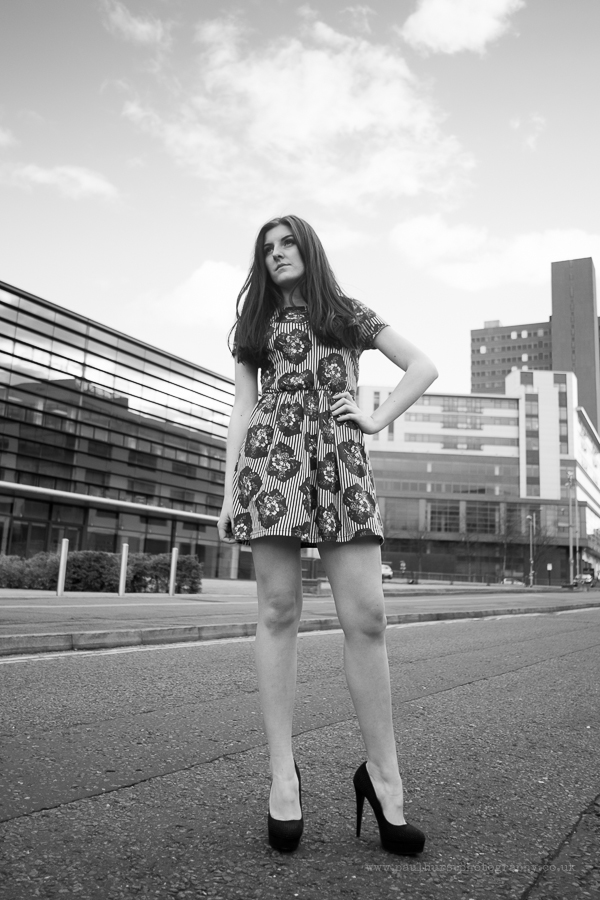 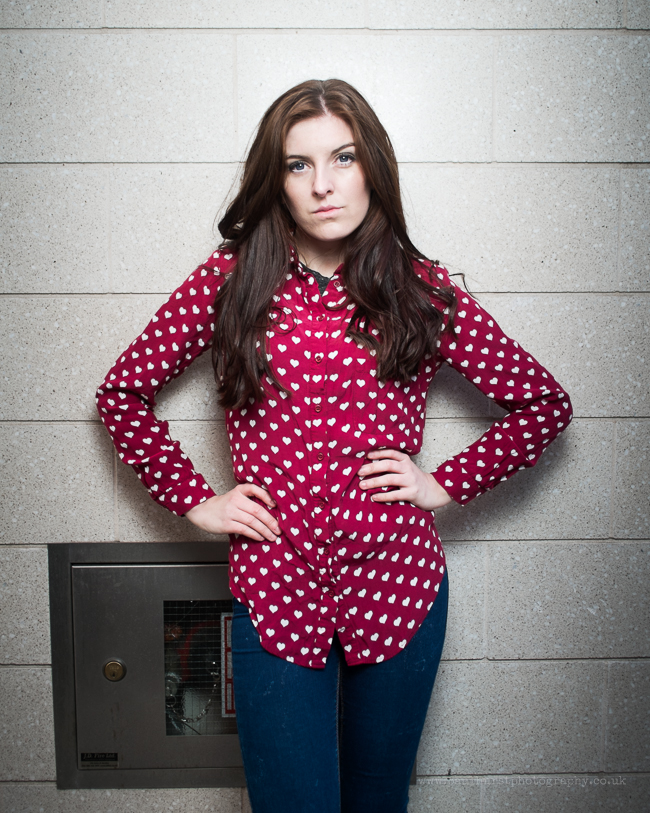 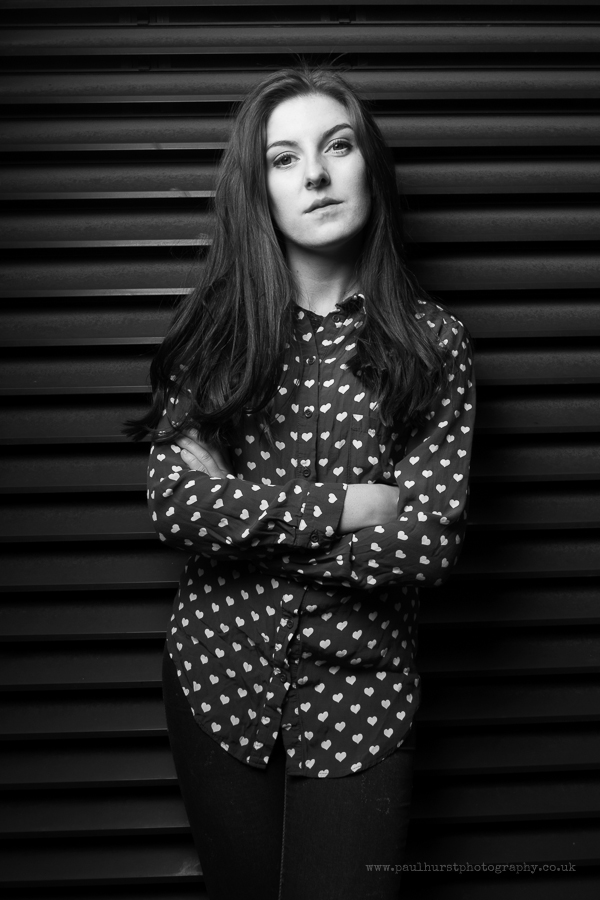